Film Club
Film Club organizes regular screening of artistic cinema, documentaries and short films. This forum provides the students an opportunity to watch, discuss and review films. Moreover, it is a fantastic launch-pad for the student aspirants in the field, exposing them to liberal arts and critical thinking.

Dr. Venkiteswaran appreciated the efforts of the college and its management for organising the virtual fest. While the COVID-19 pandemic has caused loss of life and uncertainty, Dr. Venkiteswaran sees these testing times as an opportunity to reflect and introspect on our lives. He says, “Getting back to the old normal is not a solution to the pandemic, rediscovering a new normal is.” According to him, the time we spend moulds us- morally, spiritually, and in terms of creative imagination. Dr. Venkiteswaran added that, a documentary unlike other filming genres is a reflection of the real world. It allows a person to critically understand and explore the world around him. The process of documentary making is a journey of discoveries, full of learning and surprises.”

Around 150 students were part of the event. During the interactive session, participants raised the questions on OTT platforms, historical perspective of documentary etc.

The interactive session was then followed by Documentary Screening. Student Directors shared their experiences and views on the process of the documentary making, and gave a few words of advice to their juniors. Altogether the virtual fest was both insightful and entertaining, making it a successful event. 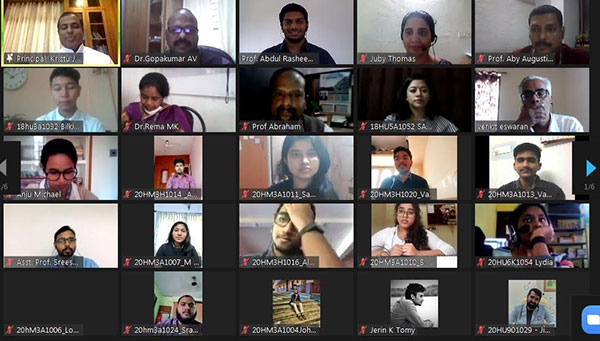 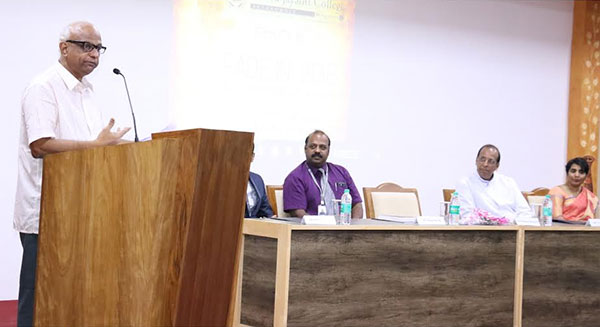 2nd Convocation of Bengaluru North University [CLICK HERE FOR NOTIFICATION] | Download the ( Kristu Jayanti + ) App for easy access and to keep yourselves updated with the latest news & activities on the campus. Download from Google Play store (android devices) and app store (Apple devices).|